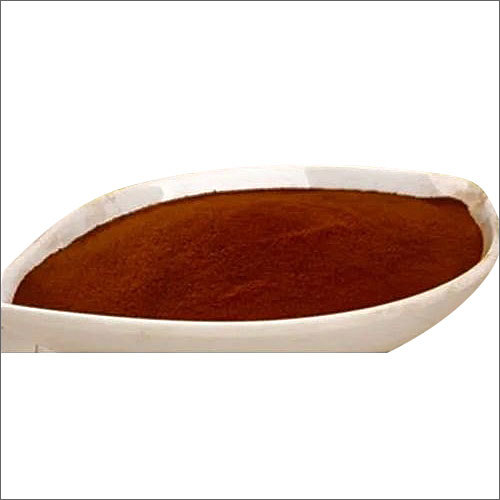 Fulvic Acid helps in improving disease resistance, increasing the immune system, fighting inflammation and enhancing its antioxidant activity of it that may bolster immune health. It can be obtained from growing in healthy soils such as radishes, beetroots, parsnips, carrots, and turnips as well as foods grown in large bodies of natural water such as seaweed and kelp. Fulvic Acid might block reactions in the body that cause allergy symptoms that are involved in the worsening of brain disorders such as Alzheimer's disease. 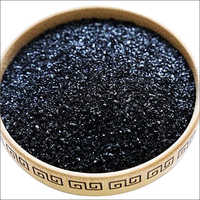 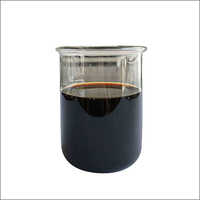